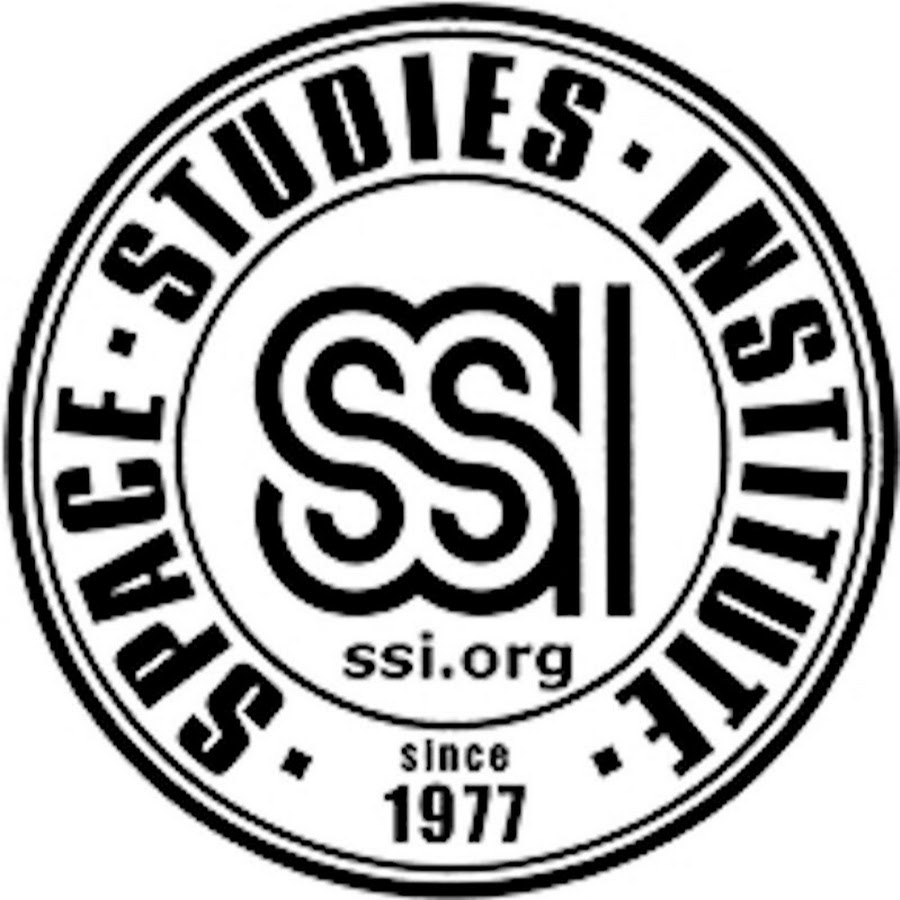 Part 1 of 3 Parts
Fifty years ago, a Princeton physicist named Gerald O’Neill tasked his students with working on a plan for space habitats. Giant cylinders were designed that would rotate to provide gravity. Giant mirrors would reflect sunlight into the cylinders with day and night cycles. A few years after the student project, a book titled The High Frontier was published by O’Neill that laid out details of the work of O’Neill and his students. Many people including Jeff Bezos were inspired to become involved in the exploration and exploitation of space by the ideas in The High Frontier.
Now the California-based Space Studies Institute (SSI) is reconsidering O’Neill’s vision in order to update it for the Twenty First Century. The Space Studies Institute was founded in 1977 by O’Neill with the “hope of opening the vast wealth of space to humanity.” The purpose of the Institute is to “open the energy and material resources of space for human settlement within our lifetime.”
Edward Wright is a senior researcher at the Institute. He said, “The fact is, a lot has changed in the last half-century” at a two-day conference presented by the Institute at Seattle’s Museum of Flight.
Space industry experts and entrepreneurs attended the conference to review concepts and designs that have been stimulated by the idea of the O’Neill space habitats. There is a great deal of interest in the space industry and the U.S. government in building a space station to orbit the Moon that would be called the Lunar Gateway. In addition, the U.S. Artemis project is dedicated to returning astronauts to the Moon by 2024 in order to begin building a permanent settlement there.
A major goal of the Institute is to consider strategies that could turn O’Neill’s vision of huge enclosed self-contained space habitats from outdated fantasies to economically viable enterprises. John Blincow is the current president of the Gateway Foundation. He said “The biggest challenge for all of us in this room … is not engineering. We’ve got brilliant engineers here. It’s economics.” The mission of the Foundation is “to build the first spaceport. Our plan includes the development of a robust space construction industry, the first artificial gravity space station and, finally, the Lunar Gateway.”
The Foundation is working on the design and funding for a Von Braun Rotating Space Station. This is basically a ring-shaped space station that rotates fast enough to simulate gravity. In the case of the Foundation version, the ring would have a diameter of six hundred and twenty-five feet. The plan calls for the accommodation of as many as four hundred permanent residents and will offer amenities including restaurants, movie theaters and sports facilities.
It has been estimated that a rotating space station would need to be over six hundred feet in diameter in order for the Coriolis forces not to cause problems for human beings aboard the habitat. The design of the Lunar Gateway would be just big enough to satisfy this requirement.
The estimated cost would be around seventy billion dollars, says Blincow. Seventy billion dollars is a lot of money. However, it has been pointed out that the International Space Station cost about a hundred billion dollars and it has the volume of a six-bedroom house. There are billionaires in the U.S. who could fund the entire Foundation project out of their own pocket.
Please read Part 2