Neil Armstrong remembered for his contributions to mankind

Neil Armstrong remembered for his contributions to mankind 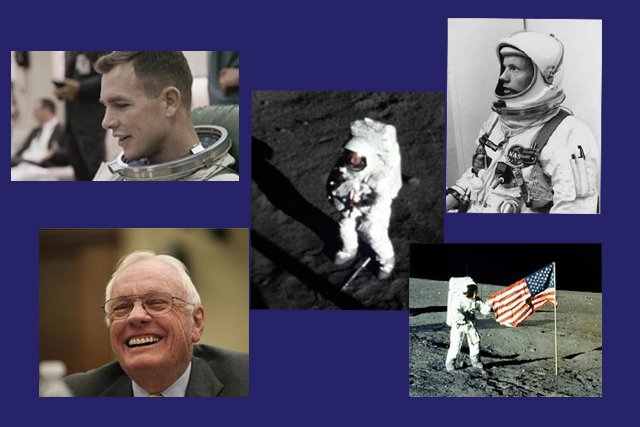 The astronaut passed away at the age of 82.

Neil Armstrong has inspired generations of Americans with the moon landing. We, as people, are still waiting for a similar feat. The landing of the Mars Rover Curiosity has reignited hopes that humans will set foot on the Red Planet.

The moon landing and the first atomic bomb will go down as the two significant happenings for mankind in the 20th century. Furthermore, it is a ‘giant step for mankind’ and will go down in history like the discovery of America by Christopher Columbus. The thing that was significant was that it was not just celebrated as an indicator of American technological superiority, but for the people of planet Earth as a whole.

Neil Armstrong was known for his humility and he was also a very private person. It was by some sheer luck that Armstrong set foot on the moon first and it was also after a journey that almost ended in a disaster. Armstrong could have capitalized on this once in a millennium adventure to get more riches and fame, but he instead chose privacy and doing something he enjoyed.

I am sure that Neil Armstrong will want the American people to be as optimistic as they were back in the 60s when the moon landing was announced for the world to see. Nowadays, it is hard to sell people on the American dream and what technology and innovation can do for a country. But I think Armstrong’s death is a great time to reflect.

It was after all President John F. Kennedy’s vision to put a man on the moon before the end of the decade that propelled so many brilliant minds to action to manifest something that was thought impossible at the time.


The universe is stranger than Star Wars


New discovery in the search for extraterrestrial life